Can a Mother Withhold a Child From the Father in CA? 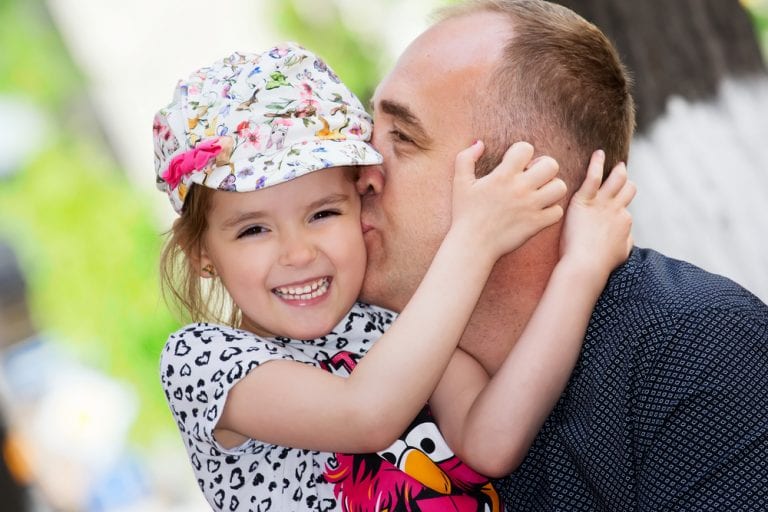 When a parent seeks help from a family law attorney because the other parent is withholding their child, the first question is always whether there is a custody order in place.

If there is already a current custody order, then when a mother withholds a child from the father, she is likely violating the court order. There are several remedies available for enforcing or modifying a custody court order under these circumstances.

In the event that the parties do not have a child custody order, however, the withholding parent is not in violation of any court orders by refusing to allow the other parent to see the child, and there is no court order to modify.

So are parents without a court order SOL until they get one? This is California child custody law we are talking about, so naturally, the answer is: not exactly, it depends, sometimes, kind of, not necessarily, and maybe.

Contents hide
What Can I Do if the Mother Won’t Let Me See My Child in CA?
Who Has Custody of a Child if There is No Court Order?
Can a Mother Withhold a Child From the Father in California?
Alleged Fathers
Biological Fathers
Presumed Fathers

What Can I Do if the Mother Won’t Let Me See My Child in CA?

Who Has Custody of a Child if There is No Court Order?

Nearly every article tells you that if there is no child custody order in place, both parents have an equal right to custody of the child if you Google: Who has custody of a child when there is no court order in California?

That sounds very promising for parents searching for answers about whether there is anything they can do about having their child withheld from them without a court order. However, this general premise that both parents have an equal right to their child is not the whole story.

Family Code § 3010 provides that without court orders saying otherwise, both legal parents are equally entitled to custody of their child. The important missing piece of the puzzle is that this only applies to legal parents.

Under California child custody law, mothers don’t have to do anything to establish their rights to their child. The law is different for fathers. 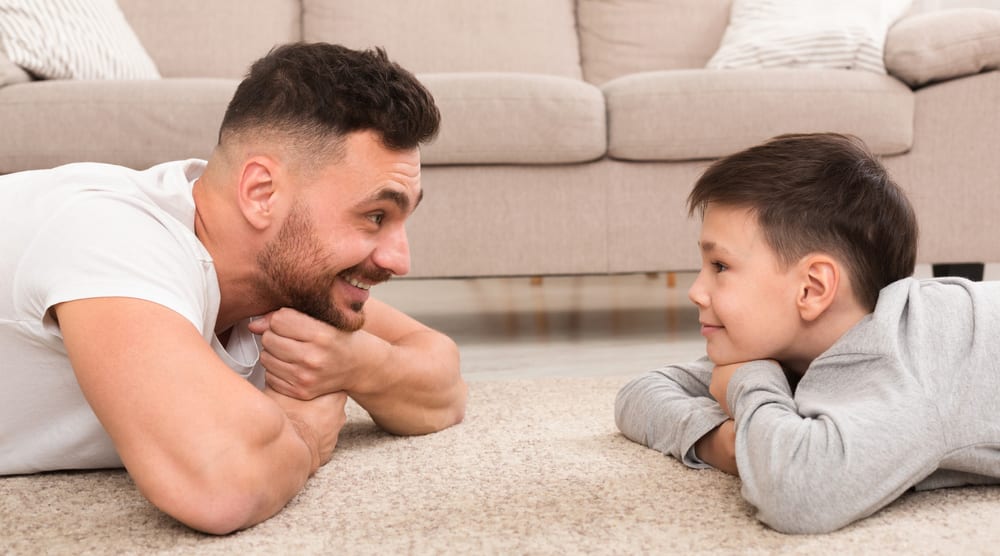 Can a Mother Withhold a Child From the Father in California?

Fathers must first establish their parental rights (i.e. father’s rights), before they are entitled to make any decisions or have any say in the life of their child. This is because a father who is not married to the mother when a child is born is not automatically the legal father of that child.

Persons (other than the biological mother) who may be a parent to a child are put into three different groups:

Most fathers start off as alleged fathers. A father is an “alleged father” if the mother of the child has told someone (i.e. the court or a social worker) that he is the father of a child.

Once the father can establish his legal rights to his child through a paternity action, he has equal rights to the child, even in the absence of a court order.

There are steps a father, or someone who believes he may be the father, can take to protect his parental and custodial rights. Examples of these steps are as follows:

Oftentimes, unreasonably withholding a child from the father is the event which prompts the father to seek judicial intervention and ask the court to revoke the mother’s custody rights. Taking the child away without the father’s consent can be held against the mother in court if that action was not reasonable.