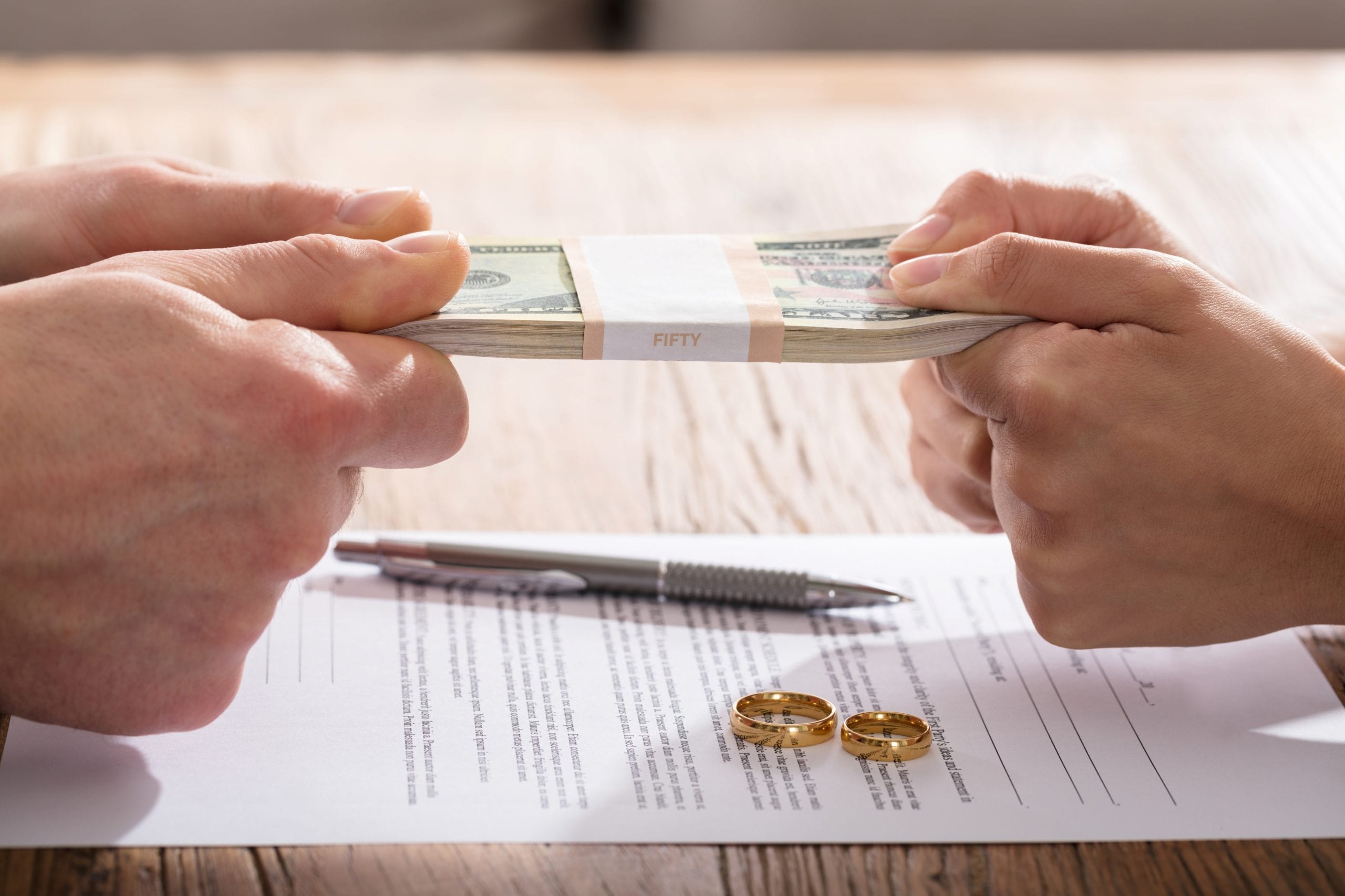 In the California Appellate Court’s 2020 partially-published opinion of Mullonkal & Kodiyamplakkil (certified for partial publication on June 29, 2020), the Third District reversed a Placer County trial court’s denial of reimbursement to the community under Family Code § 2641 for funds used to pay off a spouse’s educational loans incurred prior to marriage. Marriage of Mullonkal & Kodiyamplakkil (June 29, 2020) Case No. C085825 (citation forthcoming).

The Court of Appeal held that Family Code, Section 2641 did not permit a trial court discretion to deny the community reimbursement for student loan payments made by the non-student spouse.

When a spouse pays off student loans for education attained before the marriage with funds from salary earned during the marriage, does a trial court have discretion under Family Code section 2641(1) to deny reimbursement to the community because the nonstudent spouse did not contribute to the repayment of the loans or otherwise contribute to expenses during the marriage? In the published portion of this opinion, we conclude that section 2641 does not permit such discretion.

In Mullonkal & Kodiyamplakkil, the parties, Wife (Mullonkal) and Husband (Kodiyamplakkil), were married for three years and five months. Husband appealed various post-judgment orders entered by the trial court contending: (1) the community was entitled to reimbursement, pursuant to Family Code § 2641, for community funds spent repaying Wife’s student loans; (2) reimbursement was also required for community funds used to pay Wife’s non-educational loans; (3) Wife breached her fiduciary duty by transferring community property to family members; (4) the trial court abused its discretion in awarding only $10,000 of the over $108,000 in attorney’s fees he incurred; (5) the court also abused its discretion in denying a new trial; and (6) the trial court erred in finding a bank account of Husband’s was community property. The Court of Appeal agreed with Husband as to every contention except the fifth. Judgment was reversed and the matter remanded for further proceedings. The Court of Appeal concluded the trial court relied on improper criteria and an incorrect legal assumption in concluding the community was not entitled to reimbursement.

On appeal, in arguing the trial court acted within its discretion, Wife maintained that substantial evidence supported the trial court’s finding that reimbursement to the community for community funds used to pay Wife’s non-educational loans would be “unjust” under the circumstances.

(b) Subject to the limitations provided in this section, upon dissolution of marriage or legal separation of the parties:

(1) The community shall be reimbursed for community contributions to education or training of a party that substantially enhances the earning capacity of the party. The amount reimbursed shall be with interest at the legal rate, accruing from the end of the calendar year in which the contributions were made.

(2) A loan incurred during marriage for the education or training of a party shall not be included among the liabilities of the community for the purpose of division pursuant to this division but shall be assigned for payment by the party.

(c) The reimbursement and assignment required by this section shall be reduced or modified to the extent circumstances render such a disposition unjust, including, but not limited to, any of the following:

(d) Reimbursement for community contributions and assignment of loans pursuant to this section is the exclusive remedy of the community or a party for the education or training and any resulting enhancement of the earning capacity of a party. However, nothing in this subdivision limits consideration of the effect of the education, training, or enhancement, or the amount reimbursed pursuant to this section, on the circumstances of the parties for the purpose of an order for support pursuant to Section 4320.

(e) This section is subject to an express written agreement of the parties to the contrary.

As Husband noted on appeal, case law interpreting Section 2641 (and its predecessor, California Civil Code Section 4800.3), is “sparse.” The Mullonkal & Kodiyamplakkil court confirmed: “Indeed, no case addresses the ‘including, but not limited to’ language in subdivision (c) of section 2641. Wife argues that because husband did not pay for any living or educational expenses while she acquired her degree and repaid her education debt, denying reimbursement was within the trial court’s broad discretion. She maintains that the ‘including but not limited to’ language signals legislative intent to confer ‘broad discretion’ in circumstances not specifically enumerated. We agree that section 2641’s exception can apply to unenumerated circumstances, but we disagree that the scope of the court’s discretion is as broad as wife suggests.”

Specifically, the Mullonkal & Kodiyamplakkil court reasoned that, “Viewing section 2641’s enumerated exceptions, a pattern of purpose emerges. In all three exceptions warranting reduction or modification of community reimbursement, both spouses, as members of the community, derive commensurate benefits from one spouse’s education. No one spouse receives a windfall.”

The Mullonkal & Kodiyamplakkil court went on to analyze whether both spouses in the case at bar received a mutual benefit from Wife’s education. The Court determined that Wife received the obvious benefit of having her separate education debts and enjoying an enhanced post-dissolution earning potential. Had those education debts not been paid, Wife would have been assigned them upon dissolution. (pursuant to Family Code §§ 2627, 2641) Husband, on the other hand, received no such commensurate benefits, nor did he enjoy the standard of living the community could have achieved during the marriage. In light of these facts, the Court found that no mutual benefit existed, and thus, denying reimbursement to the community was improper under these circumstances.

Can I get Reimbursement for Paying My Spouse’s Separate Property Debts During the Marriage?

The answer to this question is: maybe… or perhaps even, probably.

The takeaway from the Mullonkal & Kodiyamplakkil case has to do with a trial court’s discretion in family law cases. While family law cases are heard in a court of equity, and the judicial officers are generally given “broad discretion” to fashion equitable remedies, they are not without rules and limits. The Mullonkal & Kodiyamplakkil court explained, “We are sympathetic to the result the trial court apparently sought to achieve here. But we must conclude the ruling that reimbursement was unjust based on the husband’s failure to contribute to education debt repayment or community expenses was grounded on improper criteria and an incorrect legal assumption. Therefore it was a misapplication of the law and an abuse of discretion.”

Consult an Experienced Divorce Attorney to Obtain the Best Result

The principles discussed in the article are often complex, involving large sums of money. If you are looking for a divorce attorney to guide you through the family law process, or have questions for a property division attorney, contact our skilled family law lawyers in California to understand your rights. Our attorneys have litigated divorce cases throughout the State of California, including Riverside, Los Angeles, Orange and San Bernardino counties. Call the experienced family law attorneys at Talkov Law at (951) 888-3300 or contact us online for a free consultation about your case.