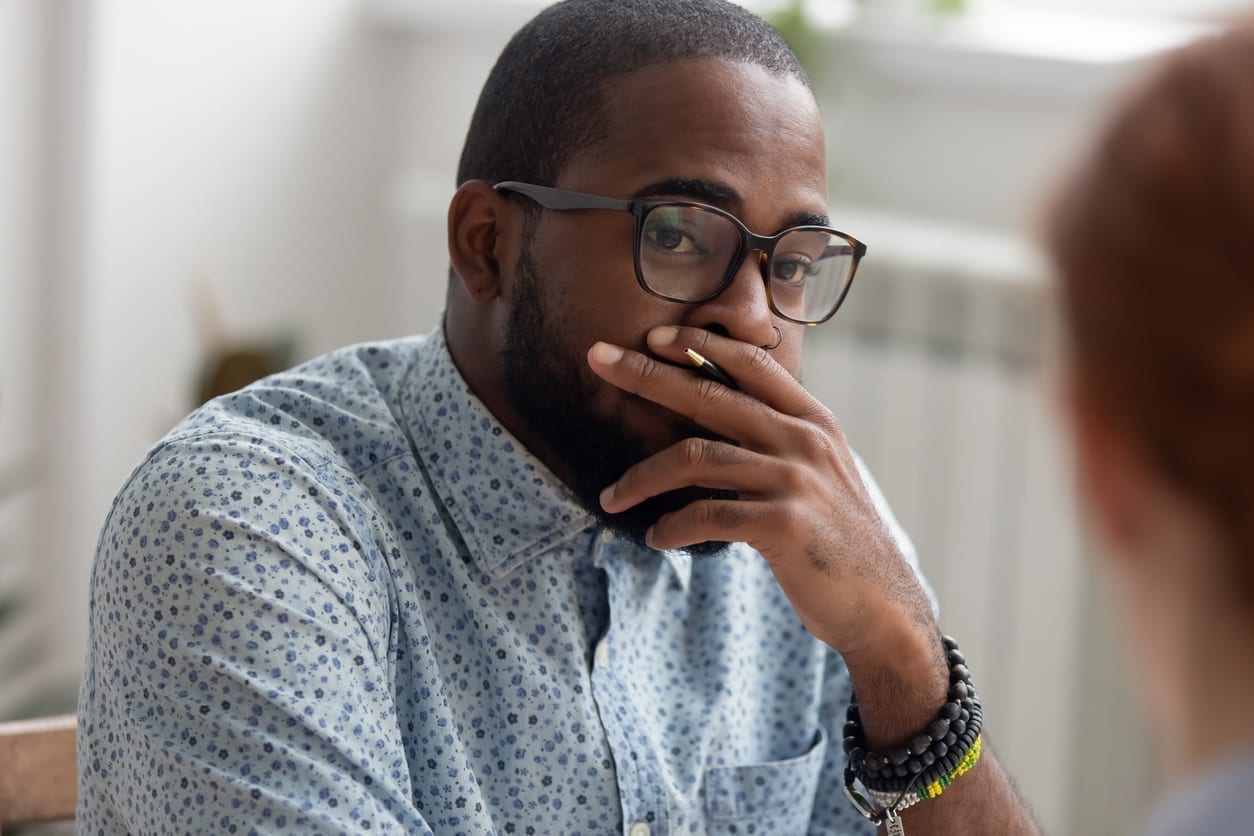 Negligent misrepresentation is further defined by Civil Code Section 1572(2) as follows: “Actual fraud, within the meaning of this Chapter, consists in any of the following acts, committed by a party to the contract, or with his connivance, with intent to deceive another party thereto, or to induce him to enter into the contract:…The positive assertion, in a manner not warranted by the information of the person making it, of that which is not true, though he believes it to be true.”

CACI No. 1903 Elements for Negligent Misrepresentation

Judicial Council of California Civil Jury Instructions No. 1903 provides the elements of negligent misrepresentation as follows:

“If the defendant’s belief is both honest and reasonable, however, the misrepresentation is innocent and there is ordinarily no tort liability.” Innocent Misrepresentation., 5 Witkin, Summary 11th Torts § 949 (2020). For example, Graham v. Ellmore (1933) 135 Cal. App. 129, 133 “found that the appellants relied upon statements innocently made by the salesman and wrongfully and knowingly made by the owner.”

Perhaps the most common defense to negligent misrepresentation is that the statement must be factual, not one of opinion. “The law is quite clear that expressions of opinion are not generally treated as representations of fact, and thus are not grounds for a misrepresentation cause of action.” Neu-Visions Sports, Inc. v. Soren/McAdam/Bartells (2000) 86 Cal. App. 4th 303, 308. Numerous cases have helped defined the contours of what constitutes an opinion, as opposed to a fact.

Puffery and Other Vague, Salesy Statements Made When Pitching a Product or Service are Mere Opinions That Are Not Actionable as Negligent Misrepresentations

Analyzing a proclaimed fraud under § 523(a)(2)(A), a California bankruptcy court explained that: “California law has long recognized the distinction between actionable fraud and non-actionable ‘puffing,’ or exaggerated expressions of opinion upon which the purchaser will rely at his peril. See Lee v. McClelland, 120 Cal. 147, 149, 52 P. 300 (1898).” In re Biswas, No. 07-10440-B-7, 2009 WL 9084765, at *3 (Bankr. E.D. Cal. Feb. 18, 2009), aff’d, No. ADV.07-01097-WRL, 2009 WL 7809011 (B.A.P. 9th Cir. Sept. 2, 2009). Biswas explained that: “Mere ‘puffing’ in the negotiation of a construction contract does not rise to the level of fraud.” Biswas found “[t]he fact that Biswas overestimated his own ability does not mean that he knowingly lied.” The court explained that the plaintiffs “could have easily asked Biswas for references, prior examples of his work, to satisfy themselves of his ability, but they proceeded without doing so, relying largely on the recommendation of a friend. In the absence of some evidence that [the debtor] knowingly lied to the [plaintiffs], the court cannot find that [the debtor] committed fraud within the meaning of § 523(a)(2)(A).”

Negligent Misrepresentation Does Not Apply to Implied Assertions

Many parties have unsuccessfully attempted to shoehorn silence into a negligent misrepresentation. For example, the “failure of church officers to disclose pastor’s history of pedophilia [is] not actionable in absence of affirmative representation denying that history, because ‘[t]he tort of negligent misrepresentation requires a ‘positive assertion’ and does not apply to implied misrepresentations.'” Randi W. v. Muroc Joint Unified Sch. Dist. (1997) 14 Cal. 4th 1066, 1083, as modified (Feb. 26, 1997) (quoting Evan F. v. Hughson United Methodist Church (1992) 8 Cal.App.4th 828, 840–841, fn. 2).

“It is hornbook law that an actionable misrepresentation must be made about past or existing facts; statements regarding future events are merely deemed opinions.” Pub. Employees’ Ret. Sys. v. Moody’s Inv’rs Serv., Inc., 226 Cal. App. 4th 643, 662 (Cal. App. 2014). For example, a California court deemed a representation “nonactionable as opinion or prediction…that [an investment] would be cash flow positive at the end of the first quarter 2000.” Apollo Capital Fund, LLC v. Roth Capital Partners, LLC, 158 Cal. App. 4th 226, 241 (Cal. App. 2007).

“The law is quite clear that expressions of opinion are not generally treated as representations of fact, and thus are not grounds for a misrepresentation cause of action. Representations of value are opinions.” Neu-Visions Sports, Inc. v. Soren/McAdam/Bartells (2000) 86 Cal. App. 4th 303, 308.

Our attorneys have extensive experience in business fraud cases throughout the State of California. By scheduling a free initial consultation with our legal team, we will evaluate your case and walk you through the best option to take in your situation.