Can a Parent Stop a Child From Seeing the Other Parent in California?

Can a Parent Stop a Child From Seeing the Other Parent?

Whenever parents are separating, one parent is often asking this question. It generally comes up in the following situations:

Can a Parent Stop a Child from Seeing the Other Parent by Refusing to Follow a Court Order?

The short answer is no; a parent cannot lawfully stop the child from seeing the other parent in violation of a court order.

Court orders are not suggestions; they direct parents to comply with them.

Is it Ever Proper for A Parent to Stop a Child from Seeing the Other Parent?

Withholding a child from the other parent is commonly referred to as “gate-keeping.” Gate-keeping generally falls into two categories:

Protective Gate-Keeping: Are There Situations When a Parent Should Stop a Child From Seeing the Other Parent Despite a Court Order?

If there is child abuse or other conduct by the other parent that endangers the child’s health or safety, a parent may take lawful steps to prevent the visitation. However, absent extreme circumstances, a parent usually has the option of contacting the proper authorities including the police or child protective services. Also, if there is an immediate threat of harm to the child, a parent may seek emergency child custody relief. 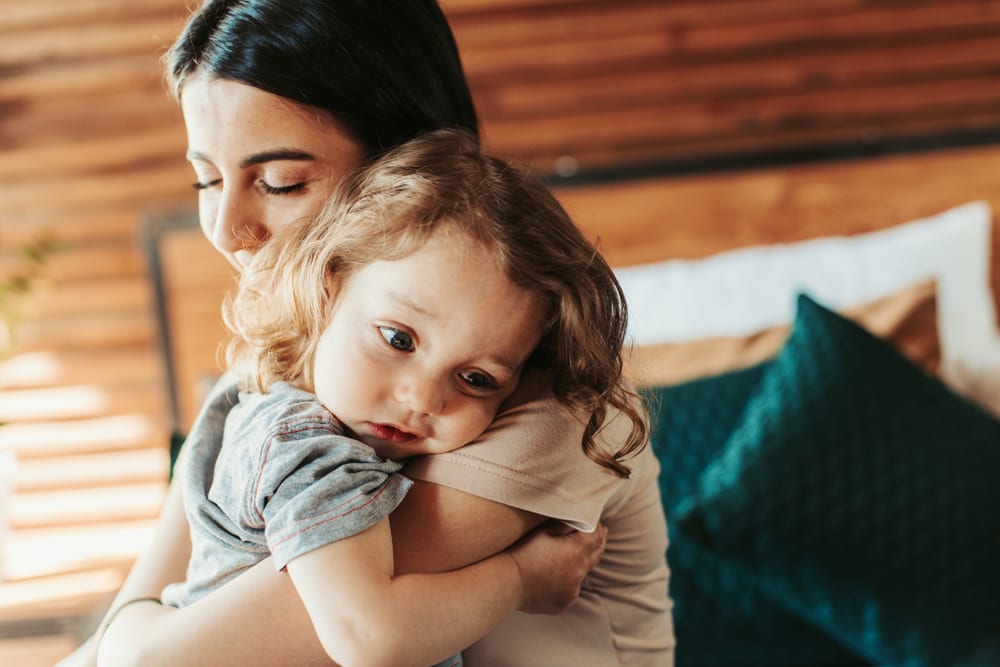 Restrictive Gate-Keeping: When a Parent Unjustifiably Withholds a Child From the Other Parent

Restrictive gate-keepers are not necessarily terrible parents. The issue is that despite their parenting skills, they have little respect for the other parent’s role in the child’s life. They rarely co-parent without unreasonable conditions that satisfy their need for control.

Such parents often engage in disparagement of the other parent or the other parent’s family or friends to the child. This kind of behavior often snowballs into parental alienation.

A parent without a court order cannot technically stop a child from seeing the other parent. However, he or she may still have concerns such as the following:

It is important to remember that in California, there is no perfect parent standard.

What if the mother believes the father does not have her level of parenting skill? However, the father is otherwise capable of caring for the child without endangering the child. Is the mother’s basis to stop the child from seeing the father unjustified? Yes, it is.

Justification, however, still does not give a parent a legal basis to stop a child from seeing the other parent. The concerned parent should immediately seek appropriate child custody and visitation orders and bring his or her concerns to the court’s attention.

Likewise, the parent whose parenting time is unreasonably prevented or limited should not stand idly by and do nothing either. If he or she does nothing, that parent may unwittingly establish a status quo. The status quo may make it more difficult for the court to change the visitation schedule moving forward.

Setting forth the restrictive gate-keeper’s misconduct may justify asking the court for a modification of visitation or even sole custody. Until the restrictive parent shows a willingness to co-parent and put the best interests of the child first, this may be the only reasonable option.