Parental Alienation: What You Need to Know - Talkov Law
Skip to content

What is Parental Alienation, How to Prove it, and What to Do About it

Family Law What is Parental Alienation, How to Prove it, and What to Do About it 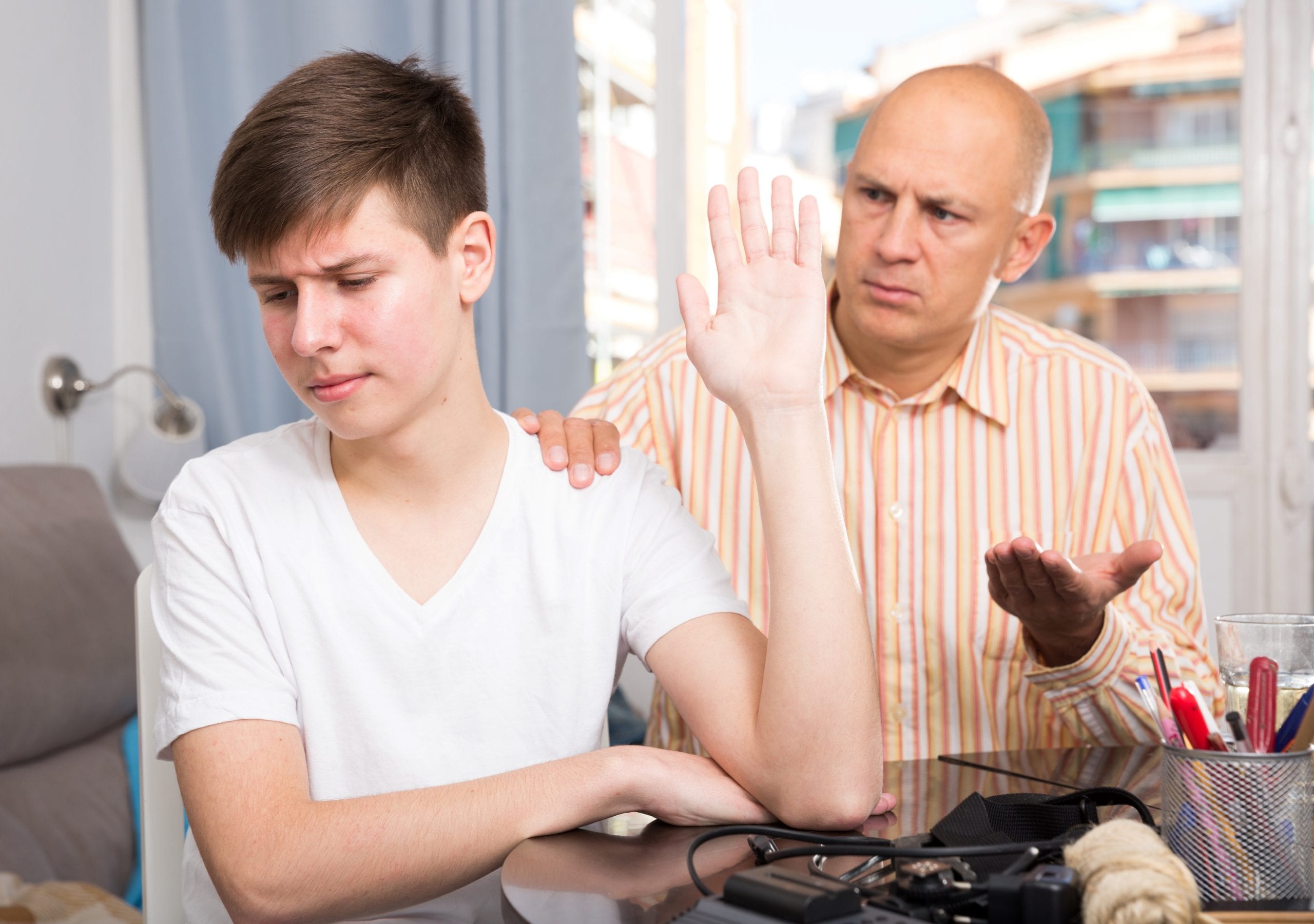 One of the biggest fears that parents have about ‘custody battles’ is that the other parent will drag the child into the middle of the dispute and turn the child against him or her. Parental alienation is a sad reality for many families in the family court system. Understanding how it happens, and how it can be stopped, will go a long way in preserving your relationship with your child.

What is Parental Alienation?

Parental alienation is a term used to describe a deliberate attempt, generally involving a series of actions, to “brainwash” or influence a child to reject or turn against one of his/her parents. The issue generally arises in family law where one parent seeks to negatively influence or poison their child’s relationship with the other parent in an attempt to gain some perceived advantage in a pending custody case.

It’s more than simply insulting the other parent in the child’s presence. Parental alienation occurs when the other parent is actively engaging in efforts to turn your child against you. The phenomenon has even been designated with a psychological label – parental alienation syndrome – due to the sometimes permanent impact it may have on the child. 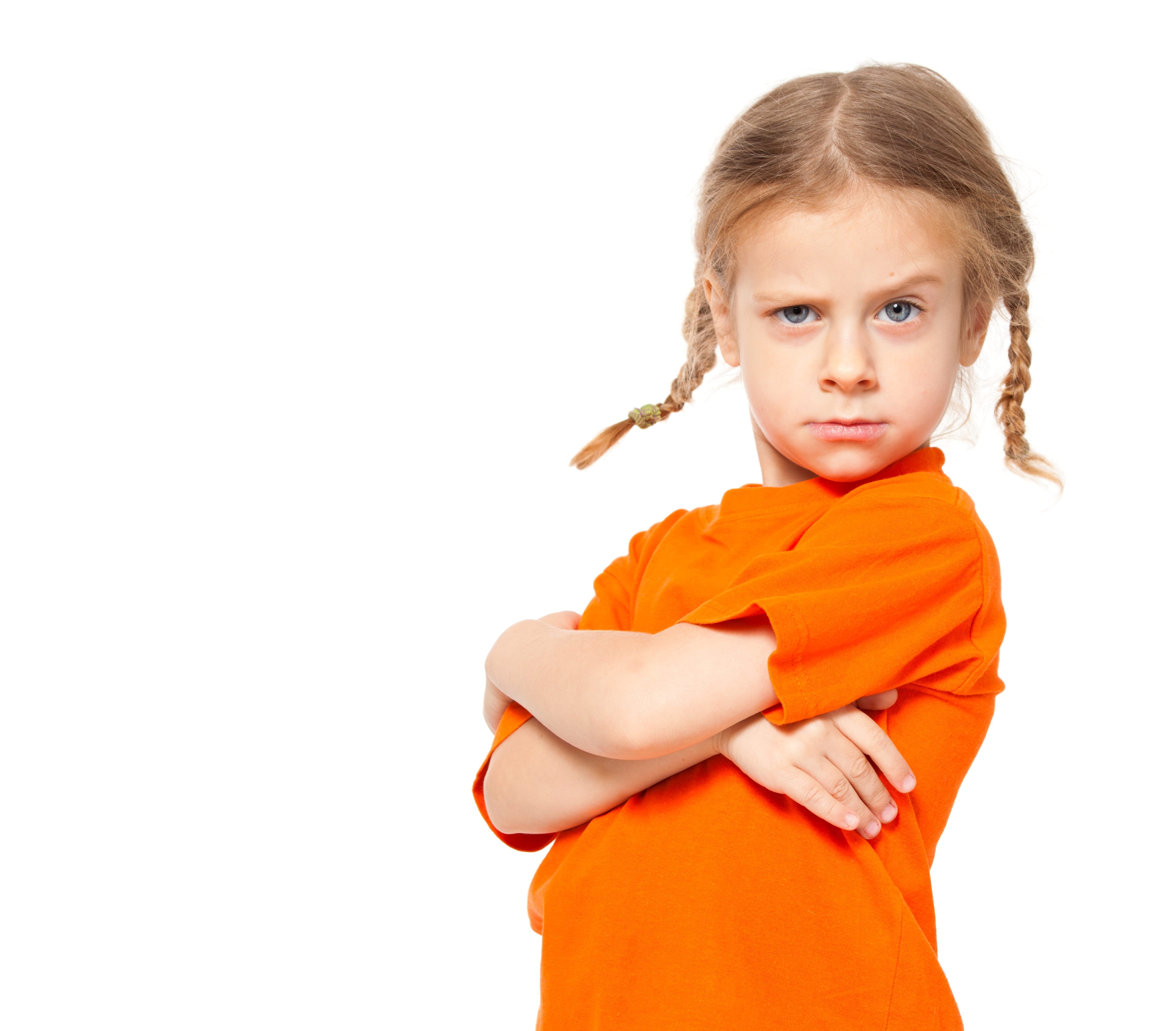 Children thrive in an environment of consistency and stability. A change to their environment, such as the divorce or separation of their parents, can cause stress, confusion, and emotional unrest within them.

When one parent takes advantage of this transition period by engaging in alienation behaviors, the child’s stress, confusion, and emotional unrest is exponentially increased. Their relationship with one parent, a constant in the child’s life providing them with comfort in times of turmoil, is now questioned and discolored by someone the child knows and trusts, their other parent. The child is thrust into the middle of their parents’ adult problems.

In severe cases, the child begins to freely express unreasonably negative feelings and beliefs about the other parent, including, but not limited to, hatred, disgust, fear, discomfort, anger, and disapproval that are disproportionate to the child’s actual experiences with that parent.

Some of the effects that alienating behaviors may have on the child include:

As every child is unique, the impact and the damage to each child will vary in severity. Unfortunately, the alienating parent is frequently blind to the damage and harm that they are subjecting their own child to, and oftentimes even convince themselves they are acting for the benefit of the child.

What Are the Causes of Parental Alienation and How Can I Prevent it?

Parental alienation may result from a parent’s deliberate efforts to undermine, interfere with, denying, or completely ignore the other parent’s relationship with the child. Some examples of actions frequently associated with parental alienation are:

How Do I Prove Alienation is Occurring?

Unfortunately, it is not unusual for alienation to go unchecked until the court steps in. California family courts are required to consider the best interests of the child in any custody matter, which includes considerations of parental alienation; but proving alienation can be difficult. Not only is the subject matter extremely sensitive for both parents, but it’s imperative to do as little harm as possible to the child during the investigation process.

The crux of the issue becomes proving the child’s feelings, opinions, and actions (i.e. distrust/fear, resentment, refusal to visit, etc.) are a result of the alienating behaviors of the other parent rather than a legitimate result of the child’s own experiences with the parent the child is rejecting. An experienced and compassionate child custody attorney can explore these and other methods for proving that alienation is occurring: 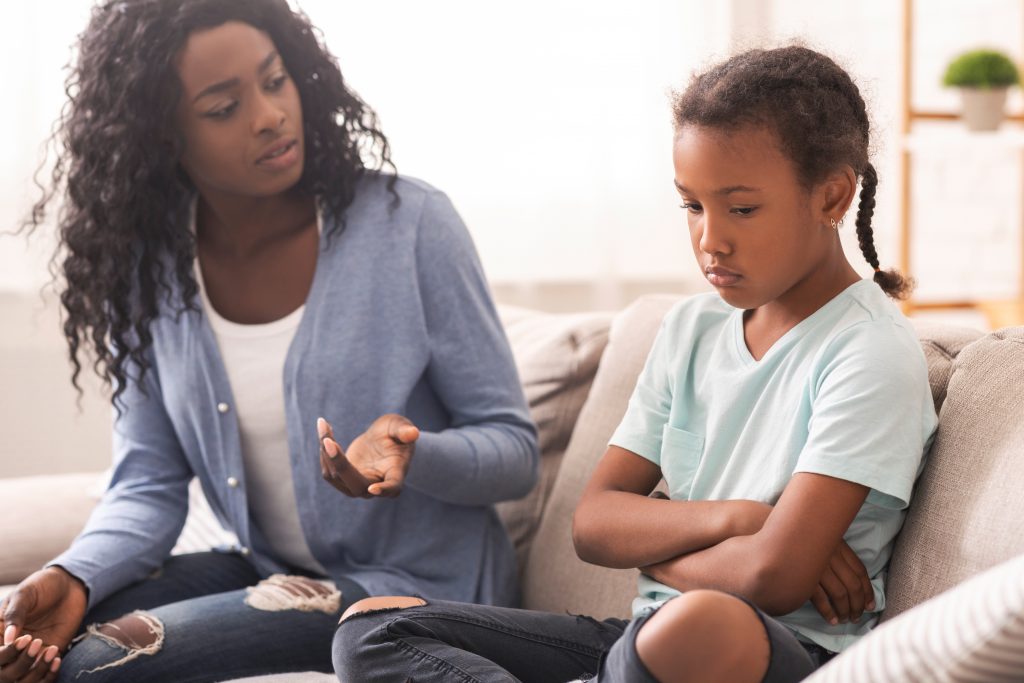 Even if I Prove Alienation is Occurring, Can Parental Alienation Be Fixed [Reversed]?

Every case is unique, but there are options for trying to undo the damage caused by an alienating parent. A reunification therapist or counselor may be appointed to help repair the relationship, or the court may modify the previous custody order to limit the alienating parent’s ability to engage in such behaviors moving forward. The right attorney can guide you through these and other ways to work towards a resolution for your child.

What Do California Family Courts Do About Parental Alienation?

Additionally, unless a child’s health, safety, and welfare would be undermined, these orders must ensure the child has frequent and continuing contact with both parents.

When a parent engages in parental alienation behaviors, those actions may negatively impact the child’s health, safety, and welfare. This negative impact may justify the court issuing or modifying a custody order limiting that parent’s visitation or placing that parent on supervised visitation, until the damage from that parent’s alienating behaviors can be repaired.

The courts have wide discretion to fashion child custody and visitation orders that are tailored specifically to the circumstances of each family.  This means that the court can make orders including requirements for the parent engaging in alienating behaviors to undergo individual therapy, for the parents to attend co-parenting counseling, for the child and the other parent to attend reunification therapy to begin to repair the relationship, etc.

Additionally, an alienating parent who attempts to prevent frequent and continuing contact between a child and the other parent, without legitimate and justifiable concerns for the health, safety, and welfare of that child, is likely acting against the child’s best interests. This behavior may result in the court addressing what type of contact, if any, the alienating parent should have with the child.

Litigation may be your only recourse against a parent who is determined to turn your child against you. We know that alienation can have long-lasting negative effects on your child, and we can help stop and possibly reverse the damage. Parents can rely on the experience of our child custody attorneys in obtaining child custody orders, stipulated custody agreements, and judgments.

Colleen Sparks is a Riverside Family Law Attorney at Talkov Law in Southern California. She can be reached at (844) 4-TALKOV (825568) or colleen@talkovlaw.com.