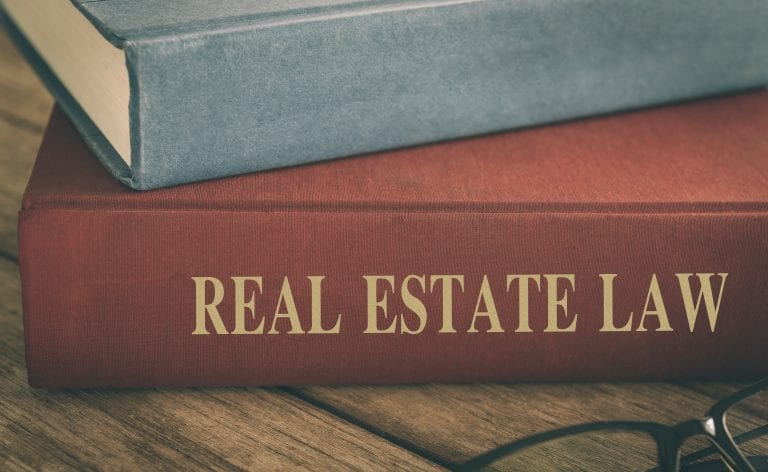 How To Recover Attorney’s Fees in a Partition Action

Can a Co-Owner Recover All Attorneys’ Fees in a Partition Action?

Many co-owners wish to recover 100% of their attorney’s fees in a partition action, and understandably so.

As a secondary source on California law explains: “The fees must be apportioned among the parties in proportion to their interests, unless the court determines that some other apportionment is more equitable. (C.C.P. 874.040.) (See Finney v. Gomez (2003) 111 C.A.4th 527, 545, 3 C.R.3d 604 [trial court abused discretion in awarding 100% of fees incurred in partition action to plaintiff; fees should have been divided in proportion to parties’ ownership interest in property; additional fees that plaintiff incurred in consulting bankruptcy attorney should not have been awarded at all without evidence that they were for common benefit]; Lin v. Jeng (2012) 203 C.A.4th 1008, 1022, 138 C.R.3d 84 [trial court properly apportioned attorneys’ fees to place entire liability for plaintiff’s fees on plaintiff, rather than apportioning them among her siblings according to their interests; C.C.P. 874.040 permits trial court to apportion based on equitable considerations, which here included finding that plaintiff manipulated process to deprive siblings of their fair share]; Orien v. Lutz (2017) 16 C.A.5th 957, 965, 224 C.R.3d 736 [fees incurred for common benefit by either party in contested partition proceeding may be allocated among parties].)” Partition Actions., 7 Witkin, Cal. Proc. 6th Judgm (2022) § 229.

Note that while recovering all attorney’s fees is possible, the vast majority of partitions result in settlement whereby parties agree to pay their own partition attorney’s fees. While the law books are filled with interest cases about recovery of attorney’s fees, most co-owners find themselves preferring an outcome that ends a case sooner, rather than later.

The Trick to Recovering Attorney’s Fees in a Partition: Document the Non-Cooperation

Plaintiffs seeking to recover attorney’s fees should document the record that the partition action was filed due to the lack of cooperation of the co-tenant. Plaintiffs should provide this information to the court. As such, the court’s ruling can specify the basis of the equitable apportionment of attorney’s fees. Indeed, if a partition action is filed solely because a co-tenant refuses to cooperate in employing a real estate broker to list and sell the property just as the court will do, how could the partition action be for the benefit of anyone other than the uncooperative co-tenant? Apparently, the co-tenant believes their rights were not being protected outside of court.

Such lack of cooperation is all too common. To the extent the uncooperative co-tenant does not appear or otherwise raise legitimate issues in the partition action, courts should consider assessing the fees entirely against those who forced their co-tenants into litigation to reach the same goal that could have been reached without the involvement of attorneys.

If you own property as a tenant-in-common or joint-tenant in California, contact a California partition attorney to discuss your rights.

Update: Court Agrees that Partition Attorney’s Fees Can be Recovered for Refusal to Cooperate

UPDATE on May 15, 2017: On November 23, 2016, the California Court of Appeal found that “[t]he evidence presented at trial was more than sufficient to support the court’s decision to impose the cost burden entirely on appellant” where the co-owner “opposed the partition by sale” and “resisted the effort . . . to sell the property so that they could receive the financial benefit of the sale.” Cummings v. Cummings, No. H040710, 2016 WL 7077611, at *4 (Cal. Ct. App. Nov. 23, 2016) (unpublished). This opinion supports the notion that a court order of partition may burden uncooperative co-owners with the costs of partition, including attorney’s fees and court costs.