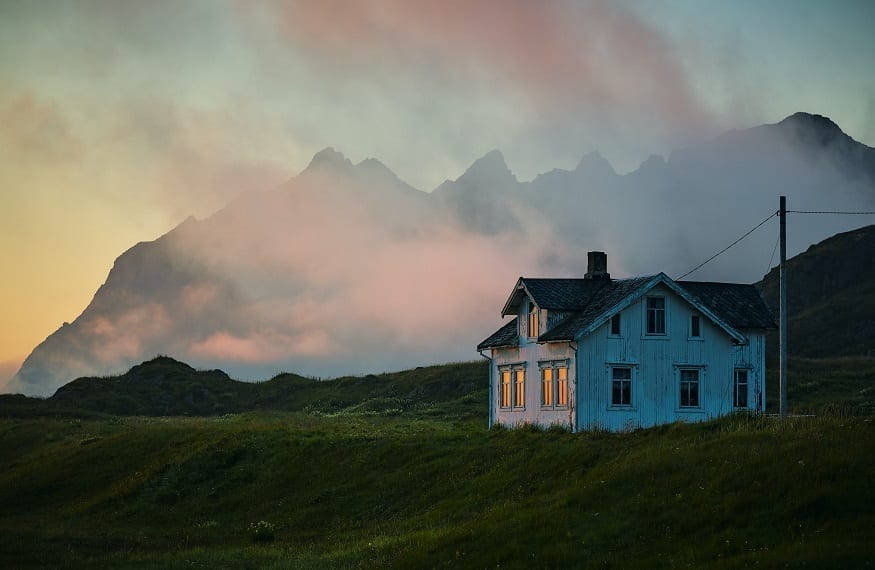 How does a California Court decide Partition by Sale of Property Over Physical Division?

One common dispute between co-owners is whether to partition the property by sale or physically divide the property, known as partition in kind. This article provides the advice of an experienced partition attorney in California on how courts decide between these two outcomes of a partition action.

What is a partition action in California?

What is the difference between partition by sale and physical division (partition in kind)?

How does the Court Choose Between Partition by Sale vs. Partition In-Kind?

The leading treatise on real estate law in California, Miller & Starr, explains that “[t]he burden of proof is on the party who seeks a sale, rather than a physical division, to prove that it would be ‘more equitable’ to sell the property rather than to divide it and distribute portions in kind to the cotenants.” Right of partition—Partition by a sale of the property, 4 Cal. Real Est. (4th ed.) § 11:17. “In order to compel a sale rather than a physical division, it must be shown that either: (1) a division into subparcels of equal value cannot be made, or (2) a division of the land would substantially diminish the value of each party’s interest, such that the portion received by each cotenant would be of substantially less value than the cash received on a sale.” Id.

There are two types of evidence which have been held sufficient to justify a partition sale of property rather than physical division. The first is evidence that the property is so situated that a division into subparcels of equal value cannot be made. This test is not met by evidence that a portion of the property is not equal to the whole, for that is always the case in a partition action. Nor is this test met by evidence that the land is not “fungible” or uniform in character. (See Williams v. Wells Fargo Bank, supra., 56 Cal.App.2d at pp. 647-648.) In order to meet this test the party desiring a partition sale must show that the land cannot be divided equally. (East Shore Co. v. Richmond Belt Railway (1916) 172 Cal. 174, 180.) An example of this type of situation is provided in Sting v. Beckham (1949) 94 Cal.App.2d 823, where it was shown that the major value of the land consisted of a water well and that without the well the land had little value. In that case physical division of the land would have required an award of the subparcel with the well to one party to the manifest prejudice of the other party. Another example is provided in Priddel v. Shankie (1945) 69 Cal.App.2d 319, which involved a small (40 feet by 140 feet) inside lot with structures located in such a way as to preclude equal partition.

The referee appointed by stipulation of the parties concluded that parcel B was capable of physical division and that this was the most equitable solution. That parcel could be divided into a north and a south parcel of approximately 90.5 acres each and provision could be made for access easements over existing paths. Plaintiff initially conceded the fairness of such a division before a change of mind based upon factors extraneous to the feasibility of physical division. Upon such a change of heart it was incumbent upon plaintiff to prove that the land was not capable of equal division; yet the record is insufficient in this regard. It may be admitted, as defendant in fact conceded, that ownership of the entire parcel B would be more advantageous to plaintiff. That concession, however, does nothing to establish that the property is not capable of equal division. Moreover, any potential prejudice through an imprecise division was obviated by defendant’s offer to permit plaintiff to select which of the subparcels it desired. Sale of the property is thus not supported by this first type of evidence.

The second type of evidence which supports a partition sale rather than physical division is economic evidence to the effect that, due to the particular situation of the land, the division of the land would substantially diminish the value of each party’s interest. The generally accepted test in this regard is whether a partition in kind would result in a cotenant receiving a portion of the land which would be worth materially less than the share of the money which could be obtained through sale of the land as a whole.  This is a purely economic test. If plaintiff, who demands that the land be sold, can receive a portion of the land through physical division and that portion could be sold for a sum equal to the amount it could realize through sale of the entire parcel then as a matter of law no economic prejudice can be shown. The manifest inequity of ousting an unwilling cotenant from the land where no economic detriment is suffered cannot be permitted. An example of this type of situation is provided in Formosa Corp. v. Rogers (1951) 108 Cal.App.2d 397, there a 17.4 acre movie studio had been developed in such a unique manner that physical division would result in damage to the aggregate value of the land in the amount of $1.5 million.

As Witkin explains, “‘great prejudice’ from physical division (former C.C.P. 752 et seq.) is no longer a prerequisite to sale. (Law Rev. Com. Comment on C.C.P. 872.820; see Butte Creek Island Ranch v. Crim (1982) 136 C.A.3d 360, 365, 186 C.R. 252 [although ‘great prejudice’ need not be shown before sale, presumption in favor of physical division over sale still controls].)” Determination of Manner of Partition., 12 Witkin, Summary 11th Real Prop (2020) § 73; see generally 48 Cal. Jur. 3d Partition § 65. Witkin continues that a “sale may be more equitable if, for example, the value of the whole would exceed that of the divided parcels, or zoning restrictions make physical division impracticable.”

Co-owners of real estate in California are best advised to consult a real estate attorney with experience in real estate litigation. Understanding the strategies and defenses to a partition action will allow you to obtain the best possible outcome. Contact Talkov Law at (844) 4-TALKOV (825568) or info(at)talkovlaw.com.