What Impact do Same Sex Marriage Laws Have on California Divorces with Children?

On June 26, 2015, in the landmark civil rights case, Obergefell v. Hodges, 576 U.S. 644 (2015), the Supreme Court of the United States ruled that the fundamental right to marry is guaranteed to same-sex couples by both the Due Process Clause and the Equal Protection Clause of the XIV Amendment to the U.S. Constitution.

Does that mean that same sex couples receive equal rights in divorce proceedings; and more importantly, do they feel that they receive equal treatment by the family court?

In order to analyze this issue, it is important to understand the complex history of the struggle to achieve marriage equality in California. 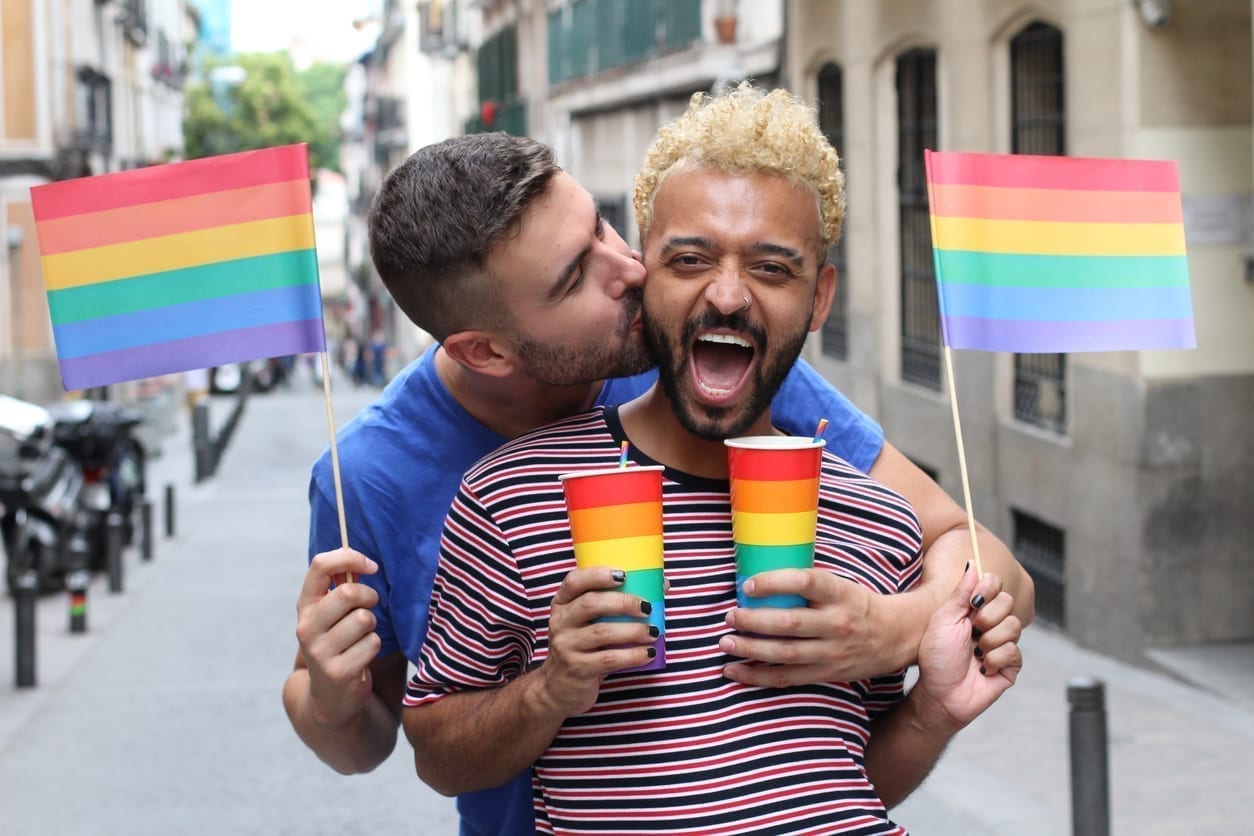 On June 16, 2008, California began issuing marriage licenses to same-sex couples as a result of the Supreme Court of California finding in In re Marriage Cases 43 Cal.4th 757 (2008), that denying same-sex couples to legal right to marry violated California’s Constitution.

The issuance of such licenses was halted from November 5, 2008 until June 27, 2013 (though existing same-sex marriage licenses previously issued and legally issued elsewhere continued to be valid) due to the passage of California Proposition 8—a state constitutional amendment barring same-sex marriage. California Proposition 8 was challenged in federal district court, and later in the United States Supreme Court on various grounds, however.

Ultimately, the United States Supreme Court restored the effect of a federal district court ruling overturning California Proposition 8 as unconstitutional (on unrelated, ancillary grounds) in Hollingsworth v. Perry,  570 U.S. 693 (2013), and on June 28, 2013, same-sex marriages were able to resume when the stay of effect was removed from the federal district court decision overturning California Proposition 8.

It may be expensive, messy, and heart-breaking, but divorce (just like marriage) is part of the package of rights and responsibilities that come with marriage equality.

Additionally, California also allows non-resident same sex couples who married in California, but do not live in California, to file for dissolution (divorce) in the county in which they married.

The principles discussed in this article are inherently complex and emotionally charged. If you have questions about same sex divorce law (or, as it is now known, divorce law) contact a skilled divorce lawyer in California to learn how our experienced divorce attorney, Colleen Talkov, can guide you through the court process in a prompt and clear manner.