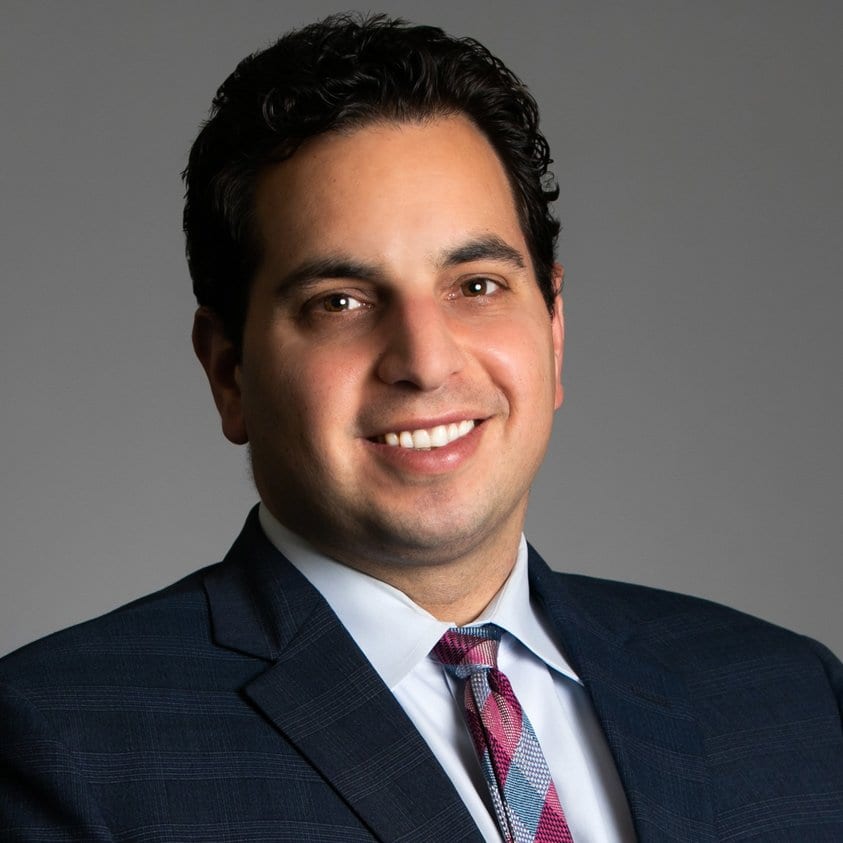 Scott Talkov is the Founder of Talkov Law where the emphasis of his practice is in real estate, business and bankruptcy litigation. Scott founded the firm after serving as a partner at a California law firm.

Scott has been named a Rising Star by Super Lawyers magazine for nine consecutive years from 2013 to 2021. He has been quoted by the Real Deal Los Angeles, is listed in the U.S. News Lawyer Directory powered by Best Lawyers, and is a Member of the Million Dollar Advocates Forum. 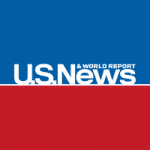 Scott volunteers his time as the Assistant Director of the Associated Students Legal Clinic at the University of California, Riverside, where he provides free advice to students with real estate and civil litigation issues. 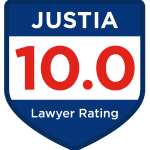