How Spousal Privileges May Impact You in California Courts 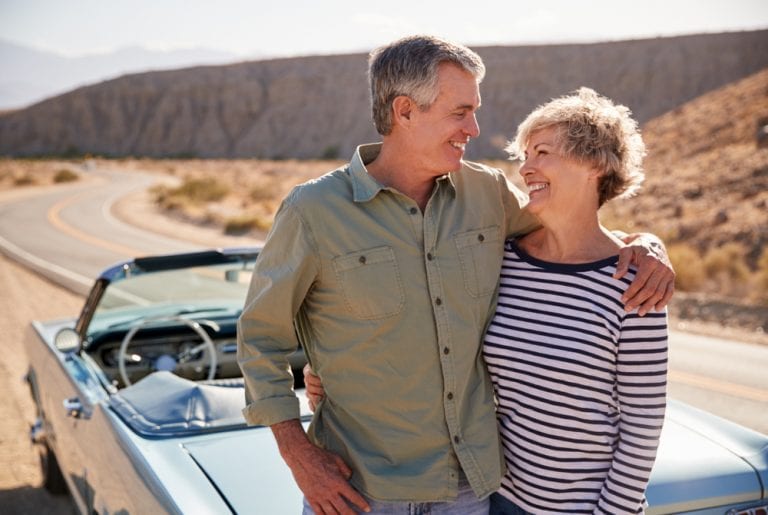 Can you refuse to testify against your spouse in California? This is California law we are talking about, so, of course, the answer is “it depends.”

Under certain circumstances, a married person may invoke a privilege to avoid being compelled to testify against their spouse and/or to prevent their spouse from providing incriminating information against them.

Historical Origins of the Spousal Privilege

The spousal privilege is not a new concept. In fact, California courts have been analyzing the privilege, its limits, and application for centuries.

This spousal disqualification sprang from two canons of medieval jurisprudence: first, the rule that an accused was not permitted to testify in his own behalf because of his interest in the proceeding; second, the concept that husband and wife were one, and that since the woman had no recognized separate legal existence, the husband was that one. From those two now long-abandoned doctrines, it followed that what was inadmissible from the lips of the defendant-husband was also inadmissible from his wife. Trammel v. United States, 445 U.S. 40, 44 (1980); People v. Sinohui, 28 Cal. 4th 205, 210 (2002).

Whether such rationales still hold true is up for debate, as even the U.S. Supreme Court acknowledges that “[w]hen one spouse is willing to testify against the other in a criminal proceeding—whatever the motivation—their relationship is almost certainly in disrepair; there is probably little in the way of marital harmony for the privilege to preserve. In these circumstances, a rule of evidence that permits an accused to prevent adverse spousal testimony seems far more likely to frustrate justice than to foster family peace.” Trammel v. United States, 445 U.S. 40, 44 (1980).

There are two distinct marital privileges: the spousal-testimony privilege and the marital-communication privilege.

The spousal testimonial privilege is split up into two statutes in California.

California Evidence Code § 970 – Privilege Not to Testify Against Your Spouse

The second spousal testimonial privilege, codified in California Evidence Code § 971, states “[e]xcept as otherwise provided by statute, a married person whose spouse is a party to a proceeding has a privilege not to be called as a witness by an adverse party to that proceeding without the prior express consent of the spouse having the privilege under this section unless the party calling the spouse does so in good faith without knowledge of the marital relationship.”  Cal. Evid. Code § 971.

What Is the Difference Between California Evidence Code Sections 971 and 971?

The differences between the two testimonial privileges come down to when they can be invoked and what testimony is excluded as a result of that invocation.

Both of these testimonial privileges may be invoked only by the spouse called as a witness and may not be claimed by the spouse against whom the testimony is offered. Jurcoane v. Superior Ct., 93 Cal. App. 4th 886, 896 (2001).

Proceedings in Which the Marital Privileges be Invoked

Both of these privileges may be invoked in “proceedings”, which is defined in California Evidence Code § 901 as “any action, hearing, investigation, inquest, or inquiry (whether conducted by a court, administrative agency, hearing officer, arbitrator, legislative body, or any other person authorized by law) in which, pursuant to law, testimony can be compelled to be given.”  Cal. Evid. Code § 901. There are some “proceedings” in which the martial testimony privileges does not apply. These “exceptions” are covered below.

How to Invoke the Spousal Privilege

There are a plethora of ways the privilege can be invoked. If the proceedings involve a jury trial, the preferred method of invoking the spousal testimonial privilege is outside the presence of the jury in a motion in limine.

As the name and statute suggest, the spousal testimony privileges apply to currently married couples only. As such, the testimonial privileges are not available after the marriage has been terminated by divorce. However, if the couple is in the process of obtaining a divorce and a final decree of divorce has not been obtained, the testifying spouse may claim a privilege not to be a witness,” even if “the marriage became nonviable years before.” People v. Barefield, 68 Cal. App. 5th 890, (2021)(applies to the privilege under 970 and 971).

Note that the testimonial privileges afforded to spouses are available to couples living together with all the ‘trappings’ of a marriage, except the formality of a ceremony. People v. Delph, 94 Cal. App. 3d 411, 415, (Ct. App. 1979), Cal. Evid. Code § 215 (“Spouse” includes “registered domestic partner[s]”).

According to California Evidence Code § 972, a married person does not have a privilege in:

(a) A proceeding brought by or on behalf of one spouse against the other spouse.

(c) A proceeding brought by or on behalf of a spouse to establish his or her competence.

(d) A proceeding under the Juvenile Court Law, Chapter 2 (commencing with Section 200) of Part 1 of Division 2 of the Welfare and Institutions Code.

(e) A criminal proceeding in which one spouse is charged with:

(1) A crime against the person or property of the other spouse or of a child, parent, relative, or cohabitant of either, whether committed before or during marriage.

(f) A proceeding resulting from a criminal act which occurred prior to legal marriage of the spouses to each other regarding knowledge acquired prior to that marriage if prior to the legal marriage the witness spouse was aware that his or her spouse had been arrested for or had been formally charged with the crime or crimes about which the spouse is called to testify.

Waiver of the Marital Testimonial Privilege

The privilege may not be invoked and is deemed waived if the witness spouse voluntarily testifies in a proceeding to which his spouse is a party, or testifies against his spouse in any type of proceeding.  Cal. Evid. Code § 973.  This waiver, however, applies only in the proceeding in which such testimony is given. People v. Petrilli, 226 Cal. App. 4th 814, 824 (2014).

For example, in People v. Petrilli,  a wife’s testimony to the grand jury against her husband did not waive the privilege in the husband’s later trial, because the grand jury proceeding and trial are different proceedings.

The privilege is also deemed waived if either spouse brings or defends a civil proceeding “for the immediate benefit of his spouse or of himself and his spouse.” Cal. Evid. Code § 973.  Immediate Benefit “has been held to mean a person who would have an immediate right to the amount recovered or some portion of it as soon as it was recovered by the nominal plaintiff. ” Waters v. Superior Ct. of Los Angeles Cty., 58 Cal. 2d 885, 897 (1962). 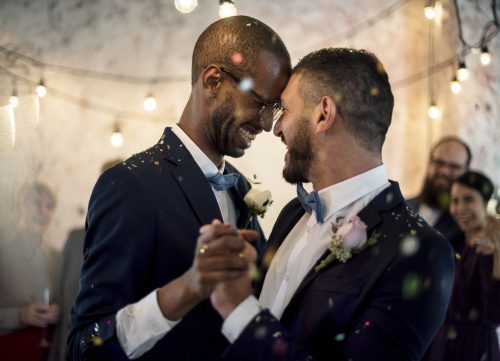 The marital communication privilege, codified in California Evidence Code § 980, states “a spouse . . . whether or not a party, has a privilege during the marital or domestic partnership relationship and afterwards to refuse to disclose, and to prevent another from disclosing, a communication if he or she claims the privilege and the communication was made in confidence between him or her and the other spouse while they were spouses.”

In other words, spouses cannot be compelled to testify about private communications that occurred between the spouses during their marital relationship.

Who May Invoke the Marital Communication Privilege?

Unlike the spousal testimony privileges, the marital communication privilege can be asserted after the spousal relationship is terminated by death, divorce, or annulment. People v. Dorsey, 46 Cal. App. 3d 706, 717 (Ct. App. 1975)

Under Section 980, both spouses are the holders of the privilege and either spouse may claim it. Cal. Evid. Code § 980 Law Revision Commission Comments

How to Invoke the Marital Communication Privilege

To invoke the marital communication privilege to exclude evidence, the following requirements must be met:

The term “spouse” only encompasses people in a valid marriage or domestic partnership. People v. Catlin (2001) 109 Cal.Rptr.2d 31. Registered domestic partners have the same rights, protections, and benefits, and are subject to the same responsibilities, obligations, and duties under law, as are granted to and imposed on spouses.  Fam. C. § 297.5(a).

Factors to consider when assessing whether a spouse intended nondisclosure includes the spouse’s conduct and nature or substance of the communication. Communication between people in “marital or domestic partnership” is presumed to have been made in confidence, and “[t]he opponent has the burden to prove otherwise by a preponderance of the evidence.  People v. Bryant, Smith & Wheeler, 60 Cal. 4th 335, 420 (2014), as modified on denial of reh’g (Oct. 1, 2014); Evid. C. § 917(a).

Exceptions to the Marital Communication Privilege

There is no privilege:

Waiver of the Marital Communication Privilege

The marital communication privilege is waived if the holder of the privilege, “without coercion, has disclosed a significant part of the communication or has consented to disclosure made by anyone.” Cal. Evid. Code § 912.

However, one spouse’s waiver of the marital-communications privilege does not affect the other spouse’s right to claim the privilege. Evid. Code. § 912(b).

If you have questions about spousal privilege in an upcoming litigation or hearing, you are not alone! The attorneys at Talkov Law have helped countless clients litigate their cases. For a free consultation, contact Talkov Law online or at (844) 4-TALKOV (825568).