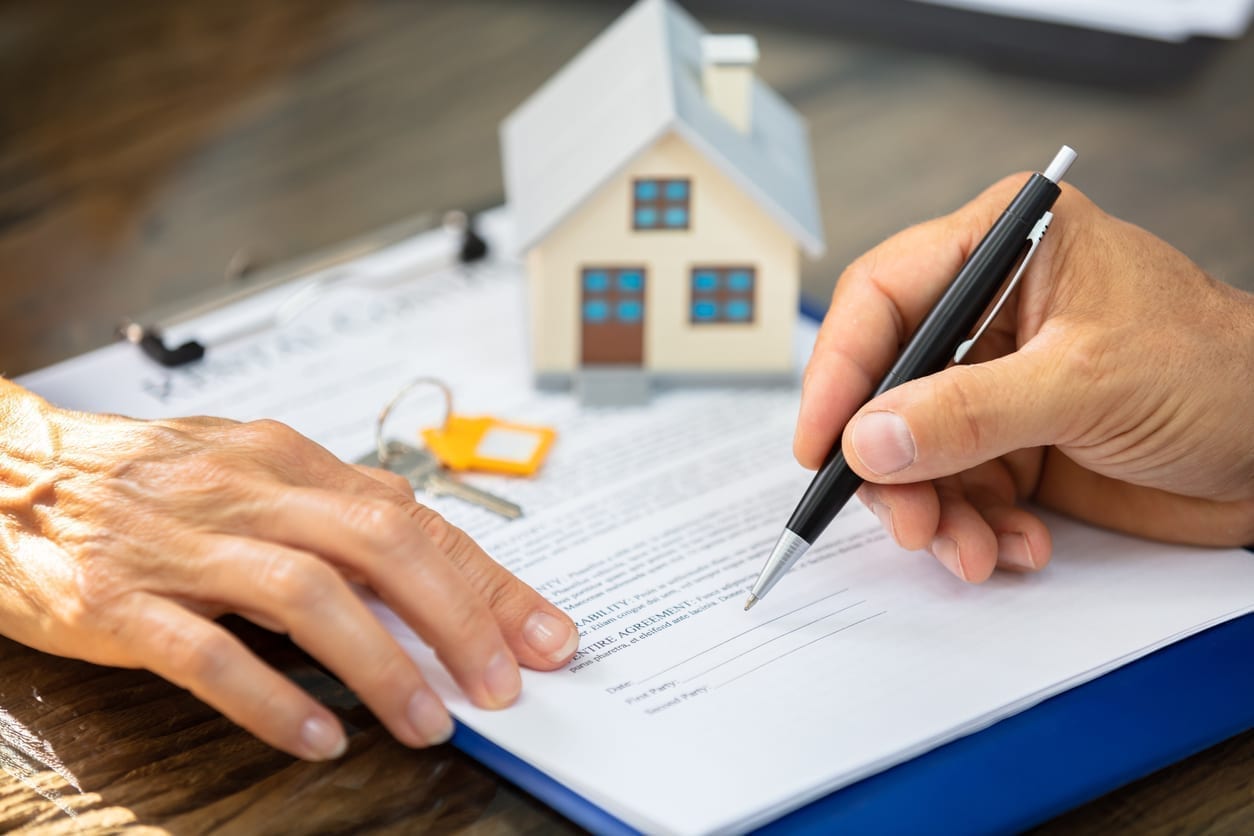 How the Statute of Frauds Applies to Real Estate in California

What is the Statute of Frauds under California Code of Civil Procedure § 1624(a)?

The Statute of Frauds is a legal doctrine providing that certain types of contracts are invalid unless they are produced in writing and signed by the party to be charged. The California Code of Civil Procedure § 1971 states:

No estate or interest in real property, other than for leases for a term not exceeding one year, nor any power over or concerning it, or in any manner relating thereto, can be created, granted, assigned, surrendered, or declared, otherwise than by operation of law, or a conveyance or other instrument in writing, subscribed by the party creating, granting, assigning, surrendering, or declaring the same, or by the party’s lawful agent thereunto authorized by writing.

The following contracts are invalid, unless they, or some note or memorandum thereof, are in writing and subscribed by the party to be charged or by the party’s agent:…

(6) An agreement by a purchaser of real property to pay an indebtedness secured by a mortgage or deed of trust upon the property purchased, unless assumption of the indebtedness by the purchaser is specifically provided for in the conveyance of the property.

In other words, contracts that fall under the Statute of Frauds must be signed by the party to be charged. An oral contract, for example, will not suffice. However, as with many legal doctrines, there are exceptions that have been argued by experienced real estate attorneys that may apply in your case.

How the Statute of Frauds Affects Real Estate

The Statute of Frauds only applies to certain types of contracts, including the sale of real property. Leases that are one year or longer in length are also included under the Statute of Frauds. Therefore, contracts regarding the sale of land or leases that are at least one year in length must be written (not oral) and then signed by the party to be charged.

At its core, the Statute of Frauds is meant to protect people against baseless claims by requiring written contract. According to Miller & Starr, the leading authority on California real estate law:

The purpose of the provision of the statute of frauds applicable to brokers and finders agreements is to protect buyers, sellers, lessors, and lessees of real property from unfounded claims by persons who have not been duly authorized to act as an agent for the principal. However, it is also the policy of the law to protect a broker who has been employed properly and has performed services for the principal in good faith.

Keep in mind that all of this information likely does not apply to property a married couple owns as joint tenants. Spouses looking for information about how to sell jointly owned property in a divorce should seek the advice of a California divorce attorney.

Part Performance as Exception to the Statute of Frauds

As we have seen, a real estate contract would not be enforceable under the Statute of Frauds if it was only a verbal contract. However, there are exceptions to this rule. One exception is known as the part performance exception. Part performance allows for a verbal contract to be enforced if one of the parties has partly performed. Parties can then sue for damages even though the Statute of Frauds would apply.

The Statute of Frauds and how it applies to California real estate is a complicated area of law. For you to achieve the most favorable outcome in your case, it is recommended that you reach out to a real estate attorney with years of experience in real estate litigation who can aid you through the entire legal process. For a free consultation with the attorneys at Talkov Law, contact (844) 4-TALKOV (825568).