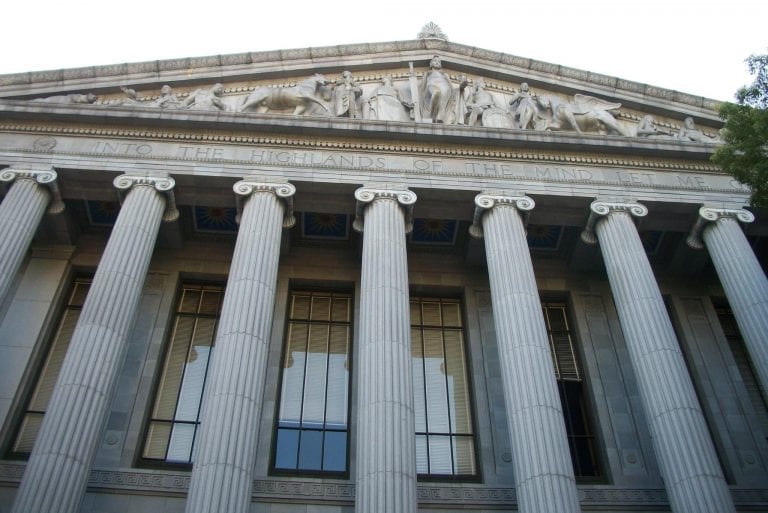 Contents hide
1. Court Rules that Continuing Nuisance Claims are Subject to Issue and Claim Preclusion From Prior Litigation
1.1. About Talkov Law

Talkov Law, a preeminent real estate and business law firm based in Riverside, California, has prevailed at the appellate court in affirming the trial court ruling sustaining a demurrer to a complaint without leave to amend. This ruling means that the lawsuit has come to an end with the plaintiff paying the attorney’s fees of the defendant at the trial court and on appeal under the attorney’s fees provision of the lease.

The case involved a litigious landlord who has filed dozens of lawsuits relating to the same vacant, commercial property located in Pomona, California leased more than a decade ago to a commercial tenant. In 2010, the landlord filed suit alleging waste, among other causes of action, as a result of the commercial tenant parking trucks on the vacant property and adding “uncertified” fill dirt to level the vacant land. In response, the tenant filed a motion for summary adjudication on the negligence and waste cause of action, which the court granted in finding that the landlord could not establish that the tenant had caused any harm on the property.

In 2018, the landlord filed suit once again, this time alleging that the tenant had committed a continuing nuisance, claiming that a new cause of action arises every time that the nuisance, alleged to have occurred in 2009, causes damage to the landlord’s property. The landlord believed that there was no hurdle from the summary judgment ruling in the prior case finding that alleged damage from 2009 never occurred.

However, the Los Angeles County Superior Court – Pomona Division found that the landlord was wrong to believe that 2018 continuing nuisance complaint could proceed in light of the summary judgment ruling in the prior case. According, the state court sustained the demurrer filed by Scott Talkov and Chris Kiernan without leave to amend to the complaint filed by the landlord. This was despite general judicial lenience allowing a plaintiff leave to amend. The trial court’s ruling was based on issue and claim preclusion from the prior litigation. 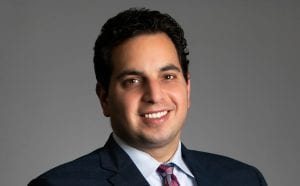 The landlord was not satisfied with the result, deciding to appeal the decision. However, the court of appeal once again sided with the commercial tenant represented by Talkov Law, issuing its appellate decision on May 18, 2020 affirming the trial court’s ruling.

The Court of Appeal explained that: “Bayati argues the first and second lawsuits do not involve identical issues of harm. We disagree. His first lawsuit raised issues of harm related to the alleged contamination of the properties by Town Square’s leaking vehicles and machinery and the use of uncertified fill dirt. The court in the first lawsuit found no triable issue on causation; there was no evidence from which a trier of fact could conclude Town Square had caused any contamination of Bayati’s properties. Hence, Bayati could not prove his negligence and waste causes of action.” 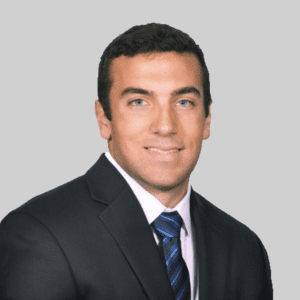 Ultimately, the Court of Appeal ruled that: “Even though Bayati contends the contaminants have migrated, the issue of causation in the second lawsuit is identical because the first judgment established Town Square did not cause the contamination in the first place.” Unfortunately for the landlord, the lease contains an attorney’s fee provision allowing the commercial tenant to recover their fees as the prevailing party.

Scott Talkov, President of Talkov Law Corp., described this ruling as “a dream result for any defendant.” Talkov explained that “the case never got out of the starting gate, but now the plaintiff will be required to pay the defendant’s legal fees. Every defendant wishes they could have such an impressive result.”