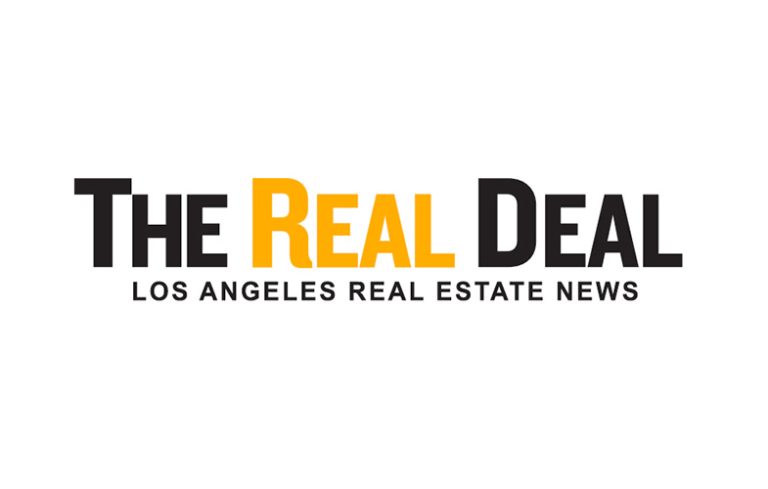 Talkov Law’s President Scott Talkov was recently quoted by The Real Deal Los Angeles on his legal opinions about conflicts arising from the sale of one of the most expensive homes in history.

Known as “The One,” the 105,000 square foot mega-mansion in the hills of Los Angeles entered into bankruptcy court when the debts far exceeded the assets. Ultimately, the Bankruptcy Court allowed the property to be sold through an online auction which paid a 12% buyer’s premium with the assistance of well known real estate agencies in Los Angeles, which were to be paid 2% total of the sale price. After The One sold at auction for a staggering $126 million, the brokers quietly raised concerns that their 1% fee did not include the additional 12% buyer’s premium, bringing the sale total to $141 million.

As Talkov Law’s lead real estate litigation and bankruptcy litigation attorney, Scott was able to provide valuable insight on this broker commission dispute. Scott weighed in on this significant buyer’s premium constituting the auction expense, explaining that: “Most real estate transactions are not conducted through an auction where a fee is charged on top of a sales price. It makes the math confusing, especially for brokers looking for the largest possible commission.”

The article went on to examine how brokers on both the buyer and seller side will get paid and which sale price will be used to determine their payments. Scott was quoted as stating that: “Oftentimes it is difficult to figure to out how professionals will be paid because debts exceed assets. This is [often] a series of people taking a haircut to make something work.”