Has Thomas P. Riley Filed More Boxing Piracy Lawsuits Than Any Other Attorney? 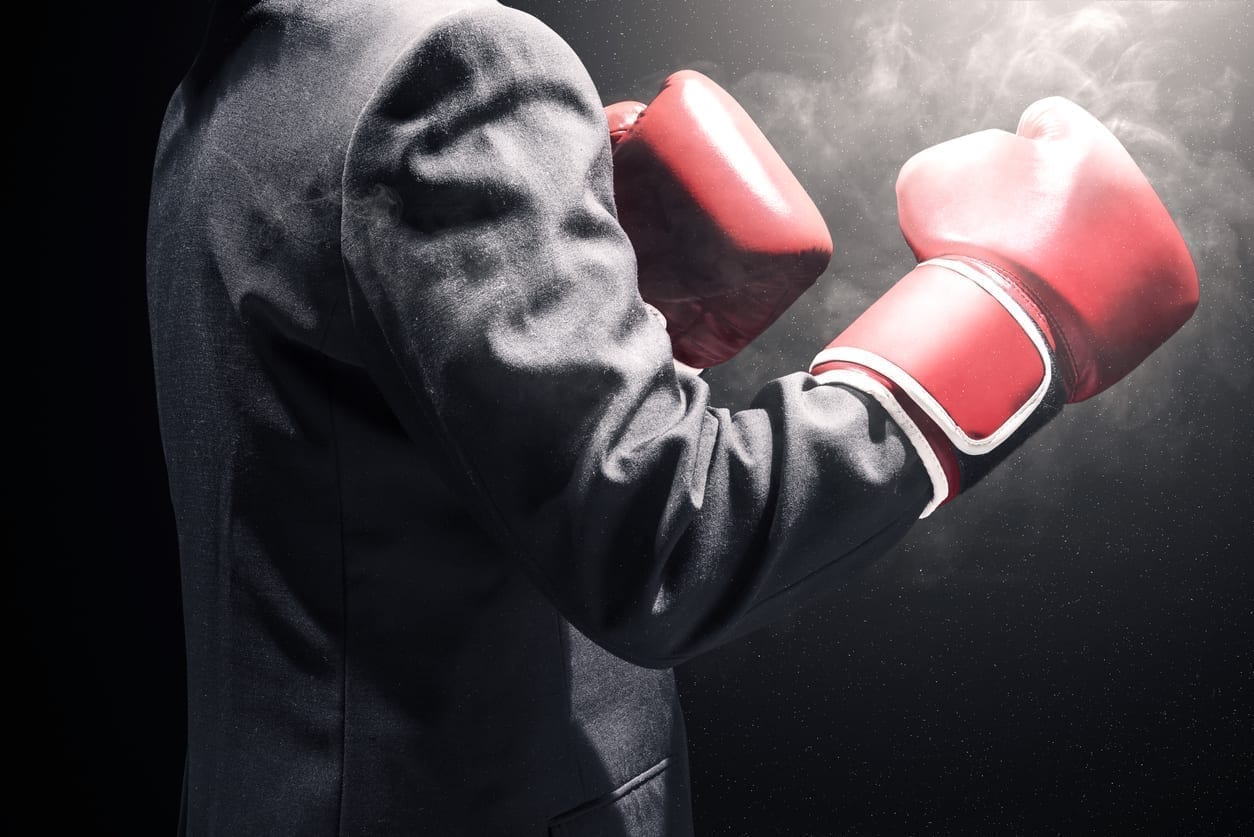 Have You Received a Letter From Attorney Thomas P. Riley? Are You Being Sued by G & G Closed Circuit Events, etc.?

If you just received a letter in the mail from Thomas P. Riley, you may be wondering: Who is this guy, and why is he exaggerating or making false allegations that my business illegally displayed a boxing match available on pay-per-view or a streaming service?

Nationwide, the number is a staggering 5,227 as of the writing of this blog post, and probably even more by the time you read this! We conducted some statistics on this mind-boggling number of federal cases relating to alleged piracy of boxing events, generally pay-per-view or modern streaming services, such as the DAZN and FITE app.

Thomas P. Riley Only Litigates the Issue of Boxing Piracy

For starters, virtually every case filed by Thomas P. Riley relates to the same issue of piracy. 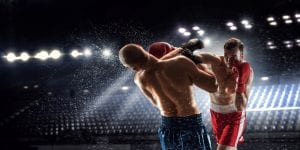 Thomas P. Riley Has Been Filing These Lawsuits since 1994, and Shows No Sign of Stopping

In case you’re curious, we’re releasing our full data set obtained through the Federal court system (PACER) for your review. Suffice to say, Thomas P. Riley is prolific in his litigation efforts.

If you’ve received a letter or lawsuit from Thomas P. Riley, contact an experienced business attorney to advise you of your rights.