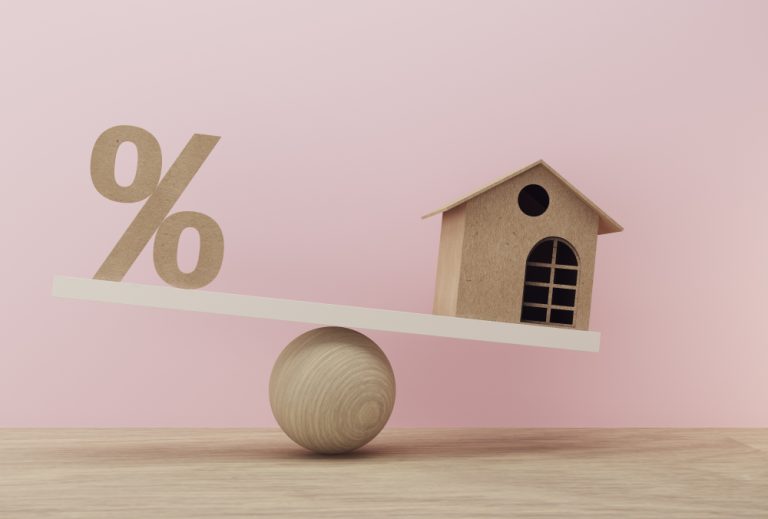 One of the most common issues that arises in California real estate co-ownership disputes and related partition actions is the remedy for a party who pays more than their fractional share of the down payment.

Contents hide
1. Does a Down Payment Reflect Ownership Percentages of a Partitioned Property?
2. Remedy for a Co-Owner Who Paid More than Their Share of the Down Payment
3. Contact an Experienced Partition Attorney in California

Does a Down Payment Reflect Ownership Percentages of a Partitioned Property?

Some authority suggests that a co-owner who pays more than their proportionate interest in acquisition holds an interest equivalent to their payment.

Miller & Starr, the leading treatise on California real estate, explains that: “As is the case with joint tenancy, a tenancy in common can exist in any interest in property, but contrary to the requirement in joint tenancy, the interests of cotenants need not be equal. Each tenant in common can own an interest in the property proportionate to his or her unequal contribution to the costs of acquisition.”[1]Creation and characteristics, 4 Cal. Real Est. (Miller & Starr, 4th ed.) § 11:34 (citing Schuyler v. Broughton (1886) 70 Cal. 282, 284; Estate of England (1991) 233 Cal.App. 3d 1, 4; Rupp v. … Continue reading

For example, one court held that, “as the parties held the property here in question as tenants in common, and as it is conceded that each party contributed equally to the acquisition thereof, upon the death of decedent,” the heir inherited an “undivided one-half interest standing in his name….”[5]Yeoman v. Sawyer (1950) 99 Cal. App. 2d 43, 46

Indeed: “When two or more persons take as tenants in common under an instrument silent as to their respective shares, a presumption arises their shares are equal.”[6]Caito v. United California Bank (1978) 20 Cal. 3d 694, 705

This is important since Summers v. Superior Court (2018) 24 Cal. App. 5th 138, 143 “conclude[d] that the trial court lacked the authority to order the sale of the property before it determined the parties’ respective ownership interests.”

However, parties can show that the property where the deed provides for joint tenancy or tenancy in common, or shows a differing ownership should be treated in another manner. Indeed, under Code of Civil Procedure § 872.810, the proceeds of sale are divided according to the interests of the parties. However, to do this, they must meet the standard under California Evidence Code 662: “The owner of the legal title to property is presumed to be the owner of the full beneficial title. This presumption may be rebutted only by clear and convincing proof.”

Even if a co-owner is found to be unable to change the ownership percentages from that found in the deed to reflect the unequal down payments, they still have another remedy in the accounting of the proceeds of sale in a California partition action. As the California Court of Appeal in Milian v. De Leon explained, “upon partition a cotenant who has paid a disproportionate portion of the purchase price is entitled to reimbursement of the portion disproportionately paid.”[7]Milian v. De Leon (1986) 181 Cal.App. 3d 1185, 1195 (citing Demetris v. Demetris (1954) 125 Cal.App.2d 440 and Donnelly v. Wetzel (1918) 37 Cal.App. 741). Milian v. De Leon continued that, as to the cases cited by the court, “neither case holds or indicates that rule is applicable in a case involving true joint tenants. Nor indeed have we discovered a single case in which a true joint tenancy was found and yet an accounting and contribution was ordered because of disproportionate contributions by the parties to the original purchase price.”

Milian v. De Leon thus applied the rule that: “Where one cotenant has paid more than his proportion of the purchase price of the land, he is entitled on partition to an accounting therefor.”[8]Demetris v. Demetris (1954) 125 Cal.App.2d 440, 445

Accordingly, co-owners who paid more than their fair share of a down payment can recover that payment in the second phase of a partition where an accounting is conducted as to the proceeds of the property sold in a partition by sale.

As partition lawyers, co-owners in the midst of a partition action often ask us how they can recover their fair share of an unequal down payment on a partitioned property. While some co-owners argue that the down payment should reflect the ownership percentages in the property contrary to the deed, the default rule is that they are equal owners.