What is an Ouster? 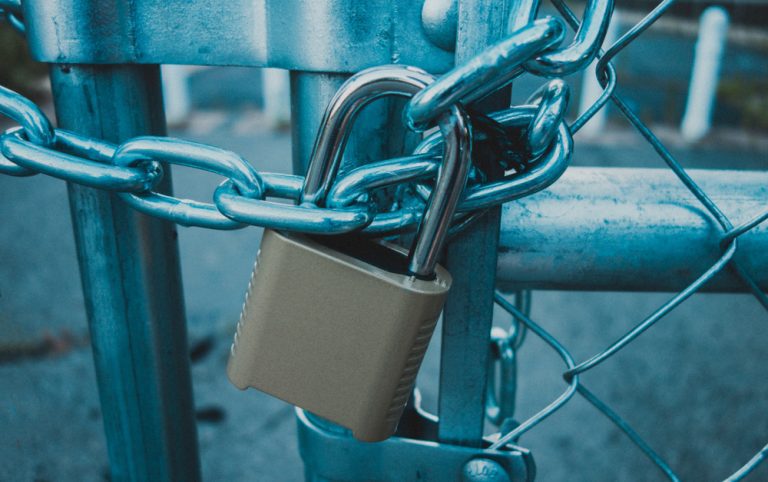 Co-ownership of property can raise many questions about the rights of each owner to the common property. Conversely, that co-ownership relationship can sour, causing one co-owner to seek the benefits of sole ownership- the right to exclude others- without the detriments of sole ownership- paying the full price for the property. What can result is a co-owner who ejects their co-owner in a way that the law deems an unlawful ouster.

What is an Ouster? Legal Definition

Contents hide
What is an Ouster? Legal Definition
The Rights of All Co-Owners to Possession of the Property
How to Prove an Ouster
Proving Ouster Through Notice Under California Civil Code 843
Damages for Ouster
Ouster as an Element of Adverse Possession
Contact an Experienced Co-Ownership Attorney in California

The Rights of All Co-Owners to Possession of the Property

The law is that: “Each tenant in common equally is entitled to share in the possession of the entire property and neither may exclude the other from any part of it.” [7]Zaslow v. Kroenert (1946) 29 Cal. 2d 541, 548 Another court explained that: “[T]he cotenants hold the common land by unity of possession, for which reason there can be no specific or determinate portion of the common land which any one of such tenants can claim as his in severalty.”[8]Wood v. Henley (1928) 88 Cal.App. 441, 452

This means that co-owners cannot exclude each other from parts of the property, and that alleged informal agreements whereby one co-owner occupies one part of the property while another occupies another may not constitute a defense.

How to Prove an Ouster

Sometimes, the issue is not whether there was an ouster, but whether a co-owner can prove that they were denied admittance from the entirety of the property.

The law is that: “An ouster, in the law of tenancy in common, is the wrongful dispossession or exclusion by one tenant of his cotenant or cotenants from the common property of which they are entitled to possession. The ouster must be proved by acts of an adverse character, such as claiming the whole for himself, denying the title of his companion, or refusing to permit him to enter. Actual or constructive possession of the ousted tenant in common at the time of the ouster is not necessary. The acts of Mrs. Kroenert in the present case were sufficient to constitute an ouster, and Zaslow is entitled to recover common possession of the premises and damages for loss of use. Mrs. Kroenert denied Zaslow’s title. Her agent, Chapman, acting under her direction, changed the locks on the doors, posted ‘no trespassing’ signs on the property, and denied Zaslow admittance upon demand. Whether or not the sublessee consented to the possession by Kroenert is of no significance. The wrong or ouster took place when Mrs. Kroenert denied Zaslow’s title and refused him common possession.”[9]Zaslow v. Kroenert (1946) 29 Cal. 2d 541, 548

For example, in one case, the court found an ouster where there was a denial of title, changing locks, posting “no trespassing” signs on the property, and denying admittance.[12]Zaslow v. Kroenert (1946) 29 Cal. 2d 541, 548

Proving or disproving an ouster requires the skill of an experienced co-ownership and partition lawyer to ensure that the right evidence is presented to the court.

“Upon proof of ouster and a demand for entry by the cotenant out of possession and a refusal by the cotenant in possession the ousted cotenant is entitled to recover common possession of the premises. And one tenant in common ousted by another is entitled to recover damages resulting from the ouster, which ordinarily amounts to his share of the value of the use and occupation of the land from the time of the ouster.”[14]Zaslow v. Kroenert (1946) 29 Cal. 2d 541, 548 These damages can form part of the offsets and accounting in a partition, which is one way to win a partition in California.

Ouster as an Element of Adverse Possession

Co-owners who have been ousted for a sufficient period of time may be forced to address a claim by the co-owner in possession that they are entitled to adverse possession. As a recent unpublished decision in California explained what can happen if a co-owner leaves the co-owned property for an extended period of time:

It is important to contact a skilled partition attorney if you are addressing adverse possession claims on co-owned property.

If you have a co-owner who it taking exclusive possession of a part or all of the property you own together, know that you have rights that are not easily dissolved. Conversely, if you wish to obtain title to a property you reside in from a co-owner out of possession, a partition attorney can assist.

A partition action allows both parties to receive their proportion of an equity in a property fairly, justly, and legally. An experienced partition attorney can answer questions you have regarding moving out of and selling a jointly owned property in California. For a free, 15 minute consultation with an attorney at Talkov Law, reach out to us online or by phone at (844) 4-TALKOV (825568).